Wedding card with the theme based on a comic book. The layout, graphics and typography mimic a graphic novel- all inspired from the superhero-themed photoshoot of the bride and groom- which was in itself based on how the two met by traveling all across the world. Elements of landscape are taken from Singapore, the venue of the wedding. A custom banner and logo unit were also created to be used in the collateral and other design elements of the wedding.

It’s a new year and that means it’s time for a new helmet. The first experiment with a polycarbonate helmet meant that I could only use water-based colors since thinner based paints could affect the integrity of the helmet. Used pearlized airbrush colors with brushes that gave that unique shimmering effect- seen best in the bright sun. Coated with a gloss urethane coat. The next project will be full airbrushing but without stencils-the feel of a freehand is too much to give up! The orange not only highlights my brand color but suitably matches my latest bike- a KTM!

Campaign concept for a e-waste recycling firm in India. The campaign was a B2B exercise to create awareness of the recycling services provided by Attero by highlighting the monumentality of the problem and possibilities borne out of it. Also important to highlight was the idea of recycling e-waste as a positive process rather than a “negative” or subtractive one. 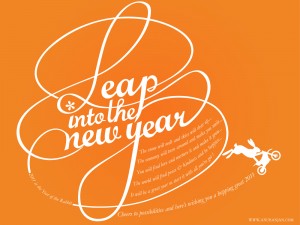 I have been an illustrator for many years and have and continue to dabble with different styles. Presented here are sketches done for college publications, national level school textbooks, storyboards, movie frames, posters etc. I always try and bring in a sense of the organic in my illustrations and combine them with my designs whenever relevant.